A PICTURE GUIDE TO COMMON WEEDS 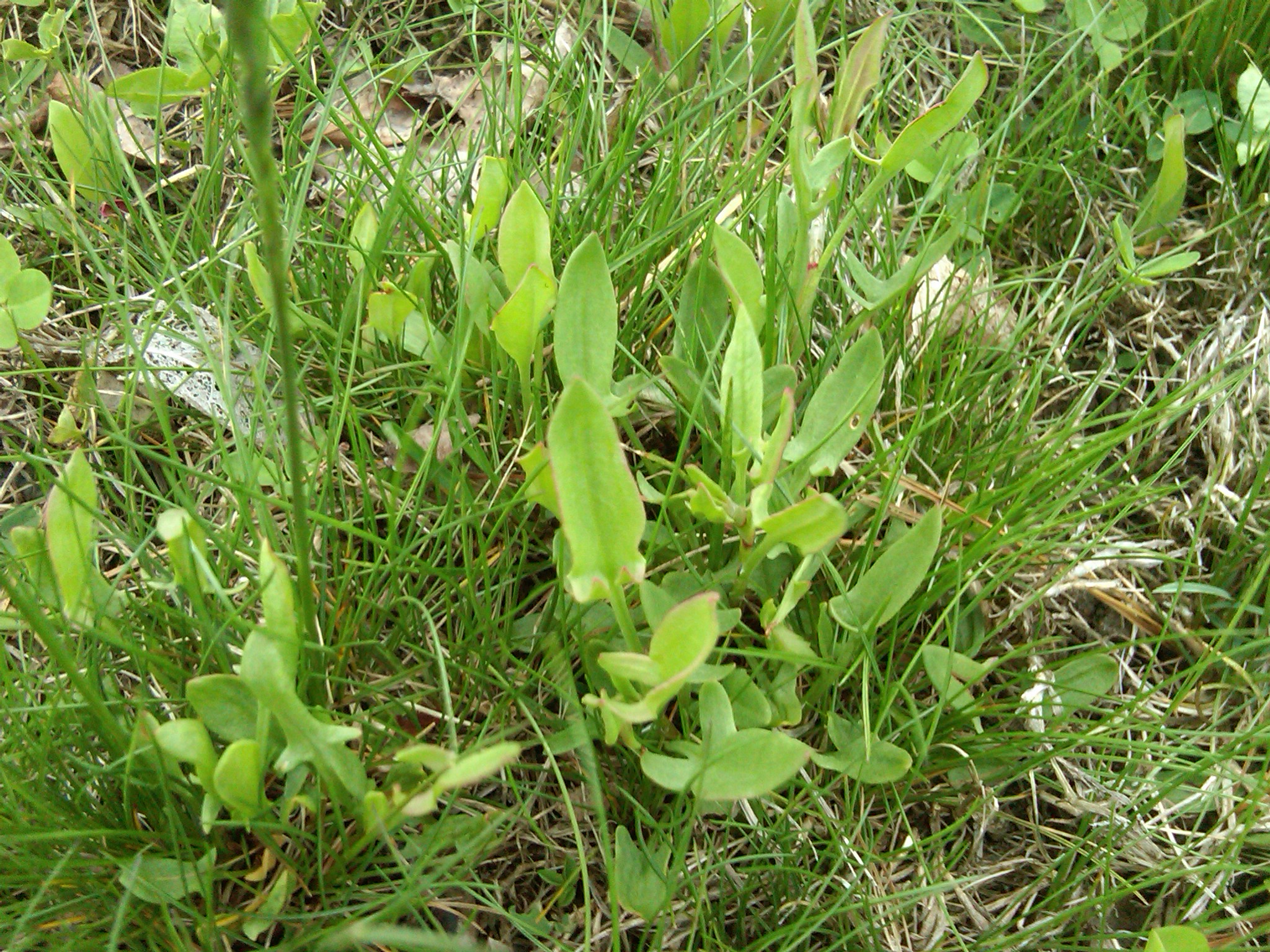 Everyone knows what a dandelion looks like, and probably clover, too. But there are many other very common weeds that inhabit our lawns. Here’s a look at some of the weeds you are most likely to see this spring and what their presence may mean: 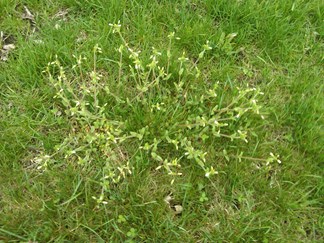 Chickweed is a winter annual, meaning that it germinates in the latter part of one season, overwinters, and completes its life cycle the following year. However, chickweed can become perennialized, meaning it can grow over several seasons, in areas that are moist and cool. The presence of chickweed in a lawn can suggest that the underlying soil has a high level of nutrients.

Yellow hawkweed resembles dandelion due to the similarity between the flowers of the two plants. Closer inspection will reveal that that the dandelion flower is larger and more fleshy, the hawkweed smaller and more wiry. You do not need to look any further than the foliage of the two plants to distinguish them, however. The word ‘dandelion’ derives from French meaning ‘lion’s tooth’ referring to the appearance of the edge of the leaf. Hawkweed is entirely different but every bit as distinguished. The leaves have smooth edges and have large and conspicuous hairs that are uncomfortable to walk on with bare feet. The presence of hawkweed in a lawn indicates soils with low fertility and high acidity. 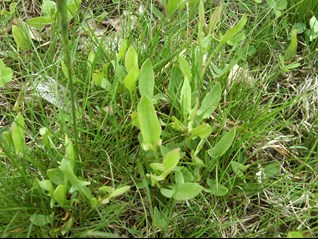 Sheep sorrel is easily identified by the characteristic lobes at the base of each leaf that make it resemble a tiny space ship. Sorrel is a perennial weed that will infest grass stands that are low in nutrition, drain poorly and that otherwise have little competition. As an indicator, sorrel suggests an acidic soil. The reference to sheep in the name of the plant comes from the toxicity of the leaves as the plant contains oxalic acid which can be fatal to sheep. 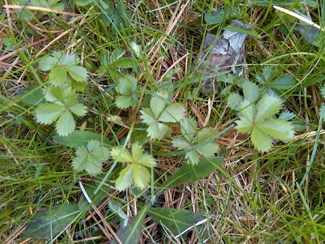 This easily identifiable plant has five leaflets making up each leaf organized around a central origin, which are known as palmately compound leaves. The ‘cinque’ in cinquefoil refers to the five leaves. This weed inhabits soils that are very acidic, dry, sandy and have low fertility. 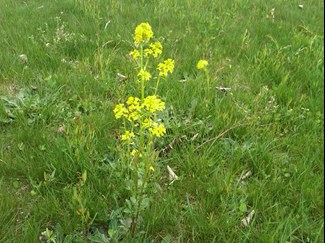 Once you know what this plant is, you’ll see it everywhere, especially on roadsides and waste areas. In lawns, it rarely gets tall enough to flower because of mowing, but the leaves are noticeable. Forming a rosette, each leaf is round to oblong in shape with little lobes near where the leaf joins the petiole. Yellow rocket is found on sandy and sandy loam soils that are high in nutrients.

Contrary to what some may think, weeds do not immediately disappear when a weed control is applied. It will take some time. Patience and persistence are the guidewords here. While some weeds are actually attractive, they are invasive and steal nutrients from the healthy plants they fight against. Your lawn care professional can help correctly identify problem spots in your lawn and develop appropriate control strategies.