WHEN TO PRUNE YOUR SHRUBS 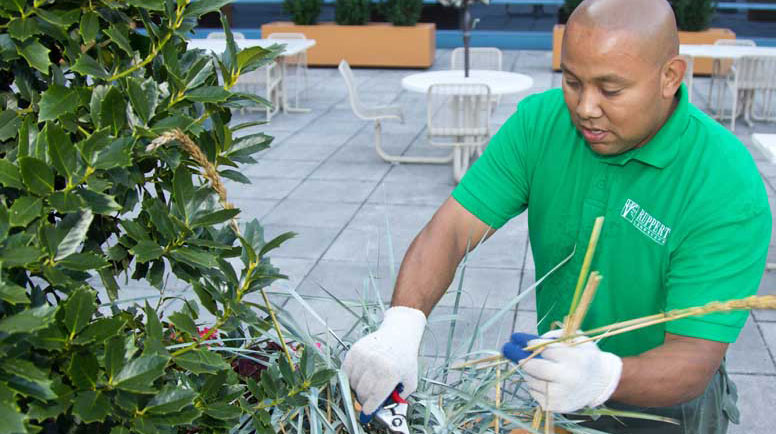 The best time of year to prune a shrub depends on what kind of plant it is. That’s one of the many good reasons to identify the shrubs in your yard. In general, timing your pruning isn’t as complicated as many homeowners fear. Here are some general tips and words of wisdom from the pros:

Winter is usually the best time. If you live in an area with distinct winters, the time when shrubs have lost their leaves and become dormant is an excellent time to prune them. Without the leaves, you can easily see the branching structure of the shrub and decide what to cut. Dormant pruning is usually done in late winter, six to 10 weeks before the average last frost in your area.

You can prune shrubs at any time of year if it’s necessary—for example, to remove broken branches or dead or diseased wood, or to remove growth that is obstructing a walkway. However, when you prune a leafed-out shrub it’s harder to see what you’re doing. Pruning during the growing season also has a greater risk of spreading diseases and may cause unwanted flushes of growth.

Avoid pruning shrubs in winter that will bloom in spring. You’ll be cutting off the flower buds that would provide the spring show. The time to prune a spring-flowering shrub is shortly after it has finished blooming, before it forms next year’s flower buds.

Spring-blooming shrubs, such as forsythia, lilac, and quince in the North, or camellias and azaleas in the South, form their buds in summer, after they bloom. Those buds live through the winter, ready to open in spring. If you prune these plants in winter, you’ll be cutting off flower buds. (The saying is that these shrubs “flower on old wood,” meaning on twigs that grew the previous year.)

Pruning in winter won’t harm the plant, but it will reduce flowering in spring. If a shrub is severely overgrown, you may need to prune it in winter anyway. It won’t bloom that year (or not as much), but it will return to full form the following spring.

Evergreens are not all alike. Prune most evergreen shrubs, such as yews, boxwoods and junipers, in very early spring before their new growth starts, or else in midsummer, when their growth slows in hot weather. Pines are a different matter: The only time you can control their growth is in spring, when new growth appears as “candles” at the ends of branches. You can pinch back one-half to one-third of each “candle.” Don’t cut into the branches, though; pines can’t form new growth from a cut branch.

Wait to shear formal hedges until new growth starts. If you have formal shrubs that you shear with a power hedge trimmer or shears to create a smooth surface, wait until new growth is underway in spring. That will allow the plants to recover from shearing, which is stressful for plants. Shear hedges once or twice more during the season. Always allow an interval of six to eight weeks so sheared plants can recover.

Don’t prune too late in northern regions. In areas with cold winters, avoid pruning after the middle of August. If you prune too late, you may stimulate new growth that would not have time to grow thick, protective bark before the killing frosts of winter.

A landscape professional can help you identify the shrubs in your yard and advise you on how to prune them. 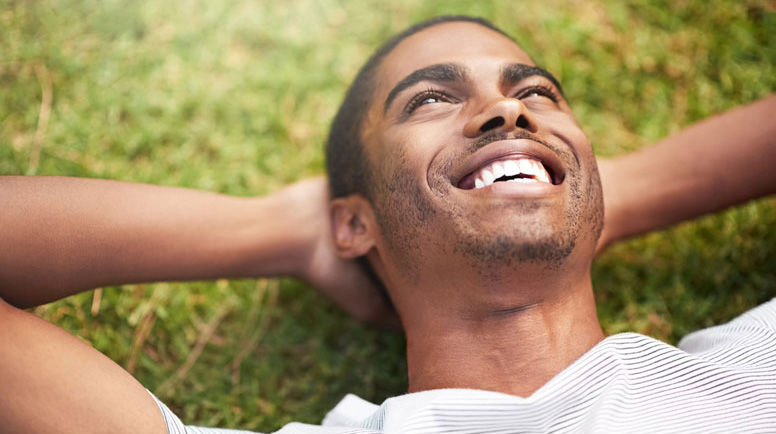